It is customary for the children’s hair cutting ceremony to take place around the time of Children’s Day in Mongolia. Today we we’re invited to two separate families having their childns hair cutting day. At 11.00am ikhama and Tugi invited us to take part in the first cut and eat a feast with them. This is an honor for us to attend one of the most significant days in a child’s lie, the first hair cut. It was explained to me the boy, also Tugsoo has turned four, but from the mothers position he is a lady five because of the time spent in her womb. Iklama and Tugi’s family were present and a lovely table with food had been prepared.

We had taken a taxi part of the way and walked along the river wall where we were able to view the development of the town and the river. We looked down on many new outrages double story stand alone houses in the ritzy edge of town. A family was harvesting seeds from the wild trees growing along the river banks. We had to pick our way through fences and rubble to find a path in the general directn of where Tugsoo thought Tugi and Iklama’s apartment is. We did eventually find it, a new apartment in a new development on the sixth floor, no lifts. 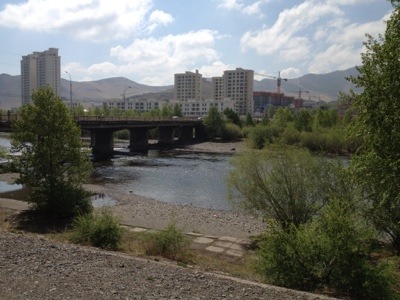 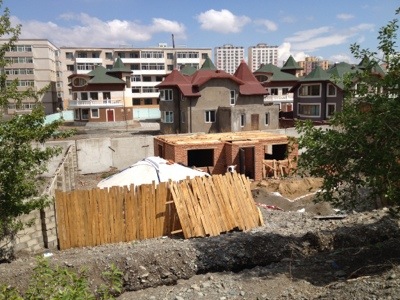 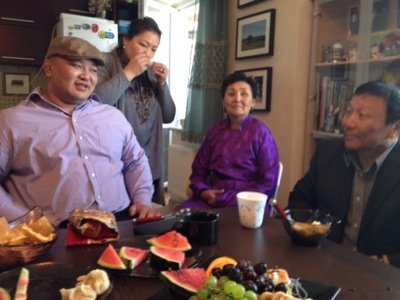 The ceremony took place much as I have previously described. Firstly the child and then the first cutter takes a sip of special milk from a silver bowl and is handed the scissors with a blue silk tie. The first cuts of hair by the family are tied into another blue silk tie to be kept for a hand over ceremony when the cod reaches a good teenage age, say 18. When each person has cut aiece of hair and handed over gifts of money and presents there are more speeches and well wishes for the child’s destiny. Snuff bottles of tobacco like snuff and also shared as is vodka and wine.

Food keeps on coming all day.

We three left to then attend another ceremony of hair cutting across town. This time it was tugsoos relative. The house in in the ger district. Tugsoos sister is also a pasted at the local evangelical church and the congregation have. Built a simple timber structure next to their house. This is a coles area of houses and gers, lane ways, to fences and a multistory apartment building built out of slabs of second hand concrete. I don
T know how they can get away with this. Unench says it has been under construction the past five years and the give away was the multi-colored walls or mixed wallpapers that Alcorn the structure that we thought was being Demolished! 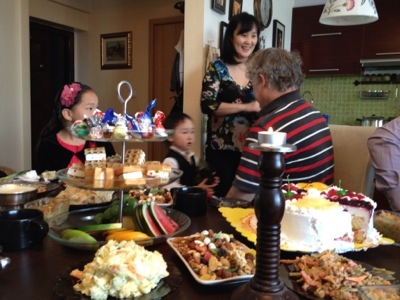 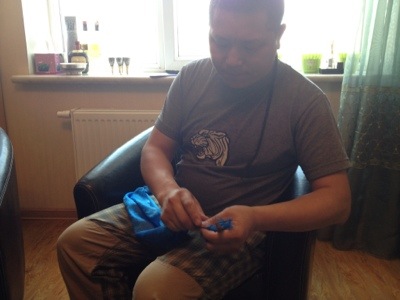