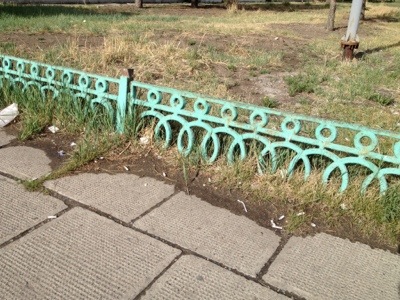 Walking around the streets of Ulaanbaatar I am often fascinated by the array of small iron and steel fences dividing and segregating spaces along roadways, pavements and around the older Soviet apartment blocks. 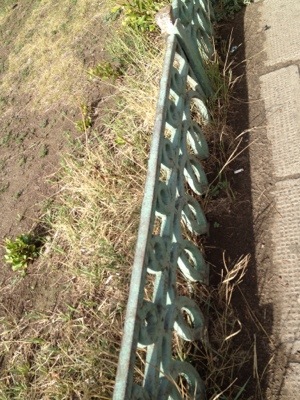 There seems to have been great pride in the array of designs and colors of these fences around the town. Some of the apartment blocks have lovely colors decorating them, the diamond may be yellow, the upright red and horizontal green.

Closer into the city there are steel fences that make me cringe when I think of the potential for an accident with the sharp upright bars with sharp edges that seem to have no point in today’s busy life. The fences must be a left over from a past era and I am sure as the modern Mongolia unfolds these little steel constructions will be gone. There are not many roadsides or pathways today complete with the structures, most have sections missing or bent out of shape wearing with the age and abuse of a changing city.

The contrast of the countryside where the landscape is/was devoid of fences and the extreme amount of fences in the city is extraordinary. While talking of quaint and decorative steel and iron fences I could also mention the miles of bent sheet steel fences. And the razor wire fences and those fenced fences that abound national embassies… 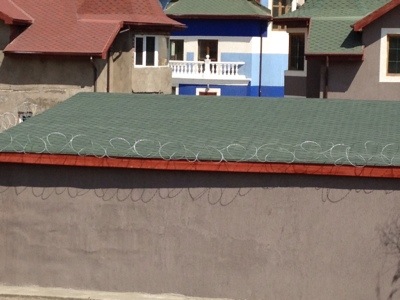 Also of interest is the state of the power poles along the streets. At first I noticed the covering missing from the occasional steel power pole. And then it became clear most of the coverings were missing; often with a tangle of wires hanging out tied loosely with ‘scotch’ or with ribbed coated wires leading off into who knows where attached. We have noticed workmen in the street tapping straight into the loose wires and to what personal risk… 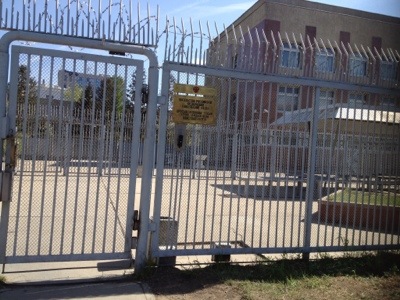 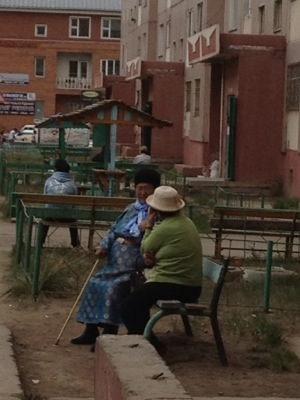 There is much work going on throughout the city at present, there is a sense of summer's arrival and the city is working hard to catch a glimpse. Hence, pavements are being dug up, or left behind from the winter chill that would have uplifted paving stones and thrown them about in a careless fashion. Lids are missing all over town from pavements and roadways; and to where? The steel lids constructed of steel allegedly make good barbecues. Cement ones are often tossed about line polystyrene in a seemingly easy fashion, as if the culprit was to return soon to replace it but forgot; several seasons ago. These ones are filled with street waste, papers, rocks, sticks and plastic bottles.

The amount of change I have noticed in the two years since my last visit to Ulaanbaatar I am sure will be even more enormous if I am fortunate enough to return here in the future. It feels as if every bit of Mongolia is undergoing massive change. 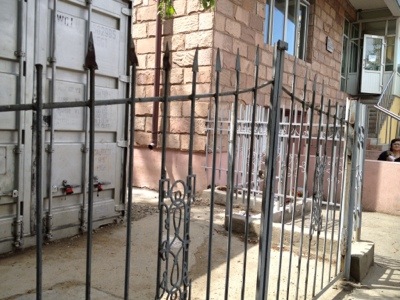